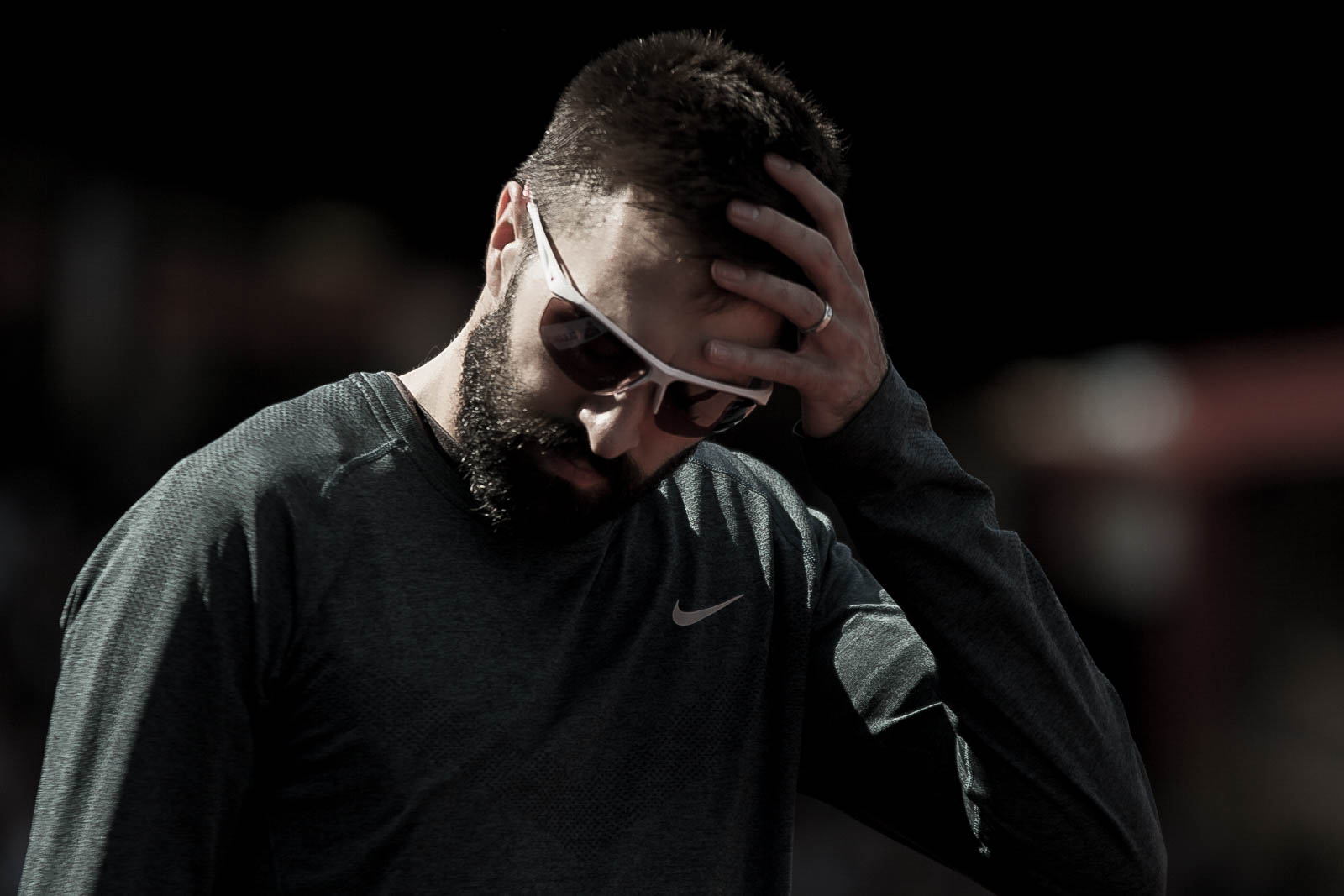 Martyn Joseph Rooney (born 3 April 1987) is an English sprinter who specialises in the 400 metres event. He reached the 400 m final at the 2008 Summer Olympics and won bronze in the 4×400 metres relay. A mainstay on the anchor leg of the Great Britain 4 x 400 metre relay team, at the 2009 World Championships in Athletics he won a silver medal with the Great Britain relay team, and bronze in the 2015 World Championships. His personal best time is 44.45 seconds.