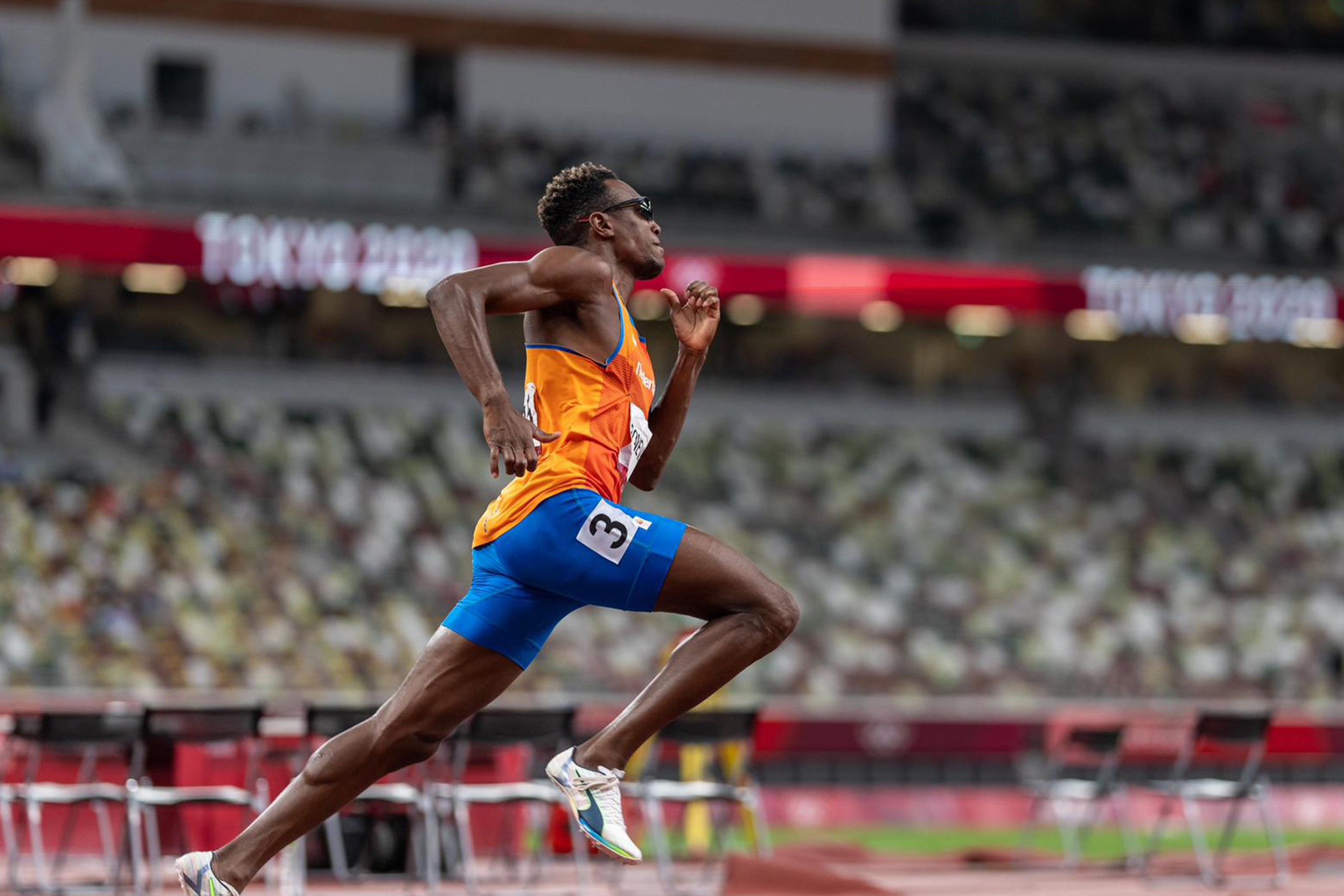 Liemarvin Bonevacia (born 5 April 1989) is a Dutch sprinter who was born in Willemstad, Curaçao.

He was one of four people to participate in the 2012 Summer Olympics as “Independent Olympic Athletes”. Bonevacia competed in the 400 m and was eliminated in the semifinals, when he injured his right hamstring and finished last.