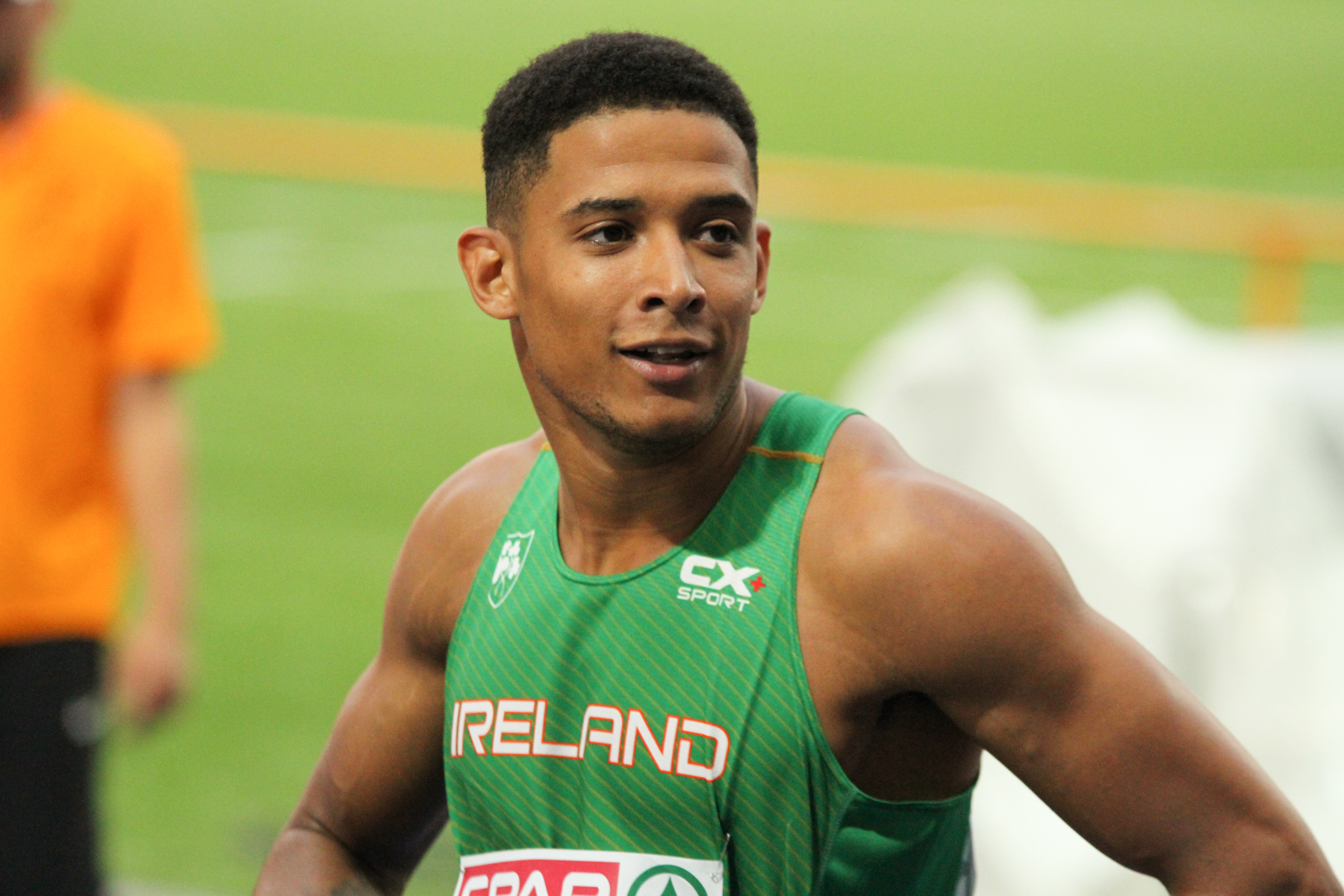 Leon Reid (born 26 July 1994) is a male track and field sprinter that competes for Ireland. He currently trains in Bath, England. Reid has self-identified as both Northern Irish and Irish.

Born in the West Country, England, Reid won silver medals for Great Britain at the European Youth Summer Olympic Festival, 2013 European Athletics Junior Championships and 2015 European Athletics U23 Championships. He also won a relay silver medal for England at the 2008 Commonwealth Youth Games. He later decided to represent Northern Ireland – the nation of his mother’s birth – and made his international debut for them at the 2014 Commonwealth Games. He attempted to transfer his allegiance to represent Ireland, but this move was blocked following a temporary freeze on such moves by the International Association of Athletics Federations. Once the freeze was lifted, Reid began competing for Ireland, with his first event the 2018 European Championships.

Reid took bronze in the men’s 200 metres at the 2018 Commonwealth Games. Initially he finished 4th, but was elevated when Zharnel Hughes was disqualified for a lane violation. This was the first Commonwealth Games athletics medal for Northern Ireland in 28 years.