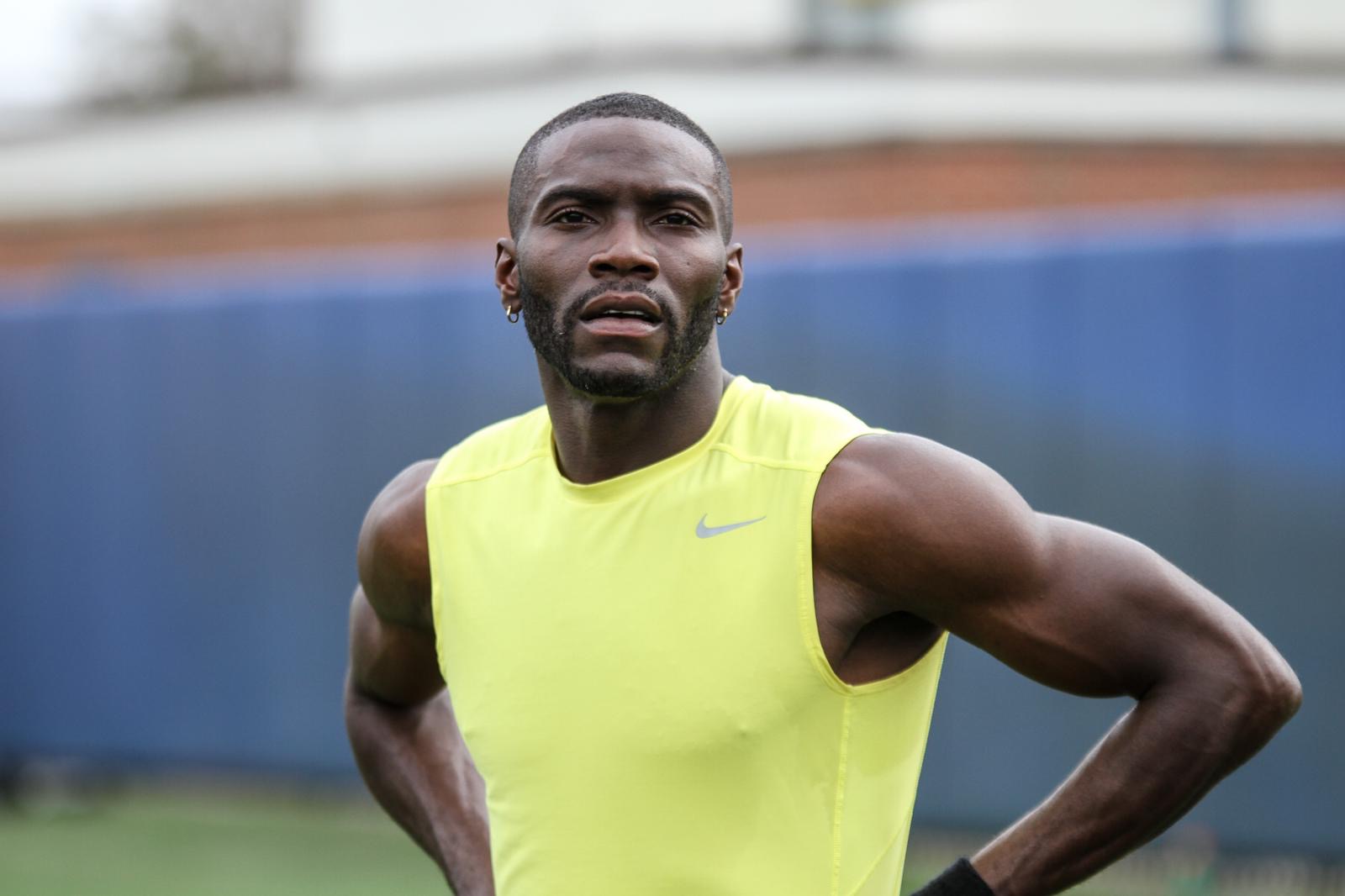 Clement won the hurdles at the 2016 Summer Olympics in Rio de Janeiro and the 2007 World Championships in Athletics and took the silver behind Angelo Taylor at the 2008 Beijing Olympics. He retained his world title at the 2009 World Championships. He is a frequent member of the American 4×400-meter relay and is a two-time world champion and Olympic gold medalist in the event.