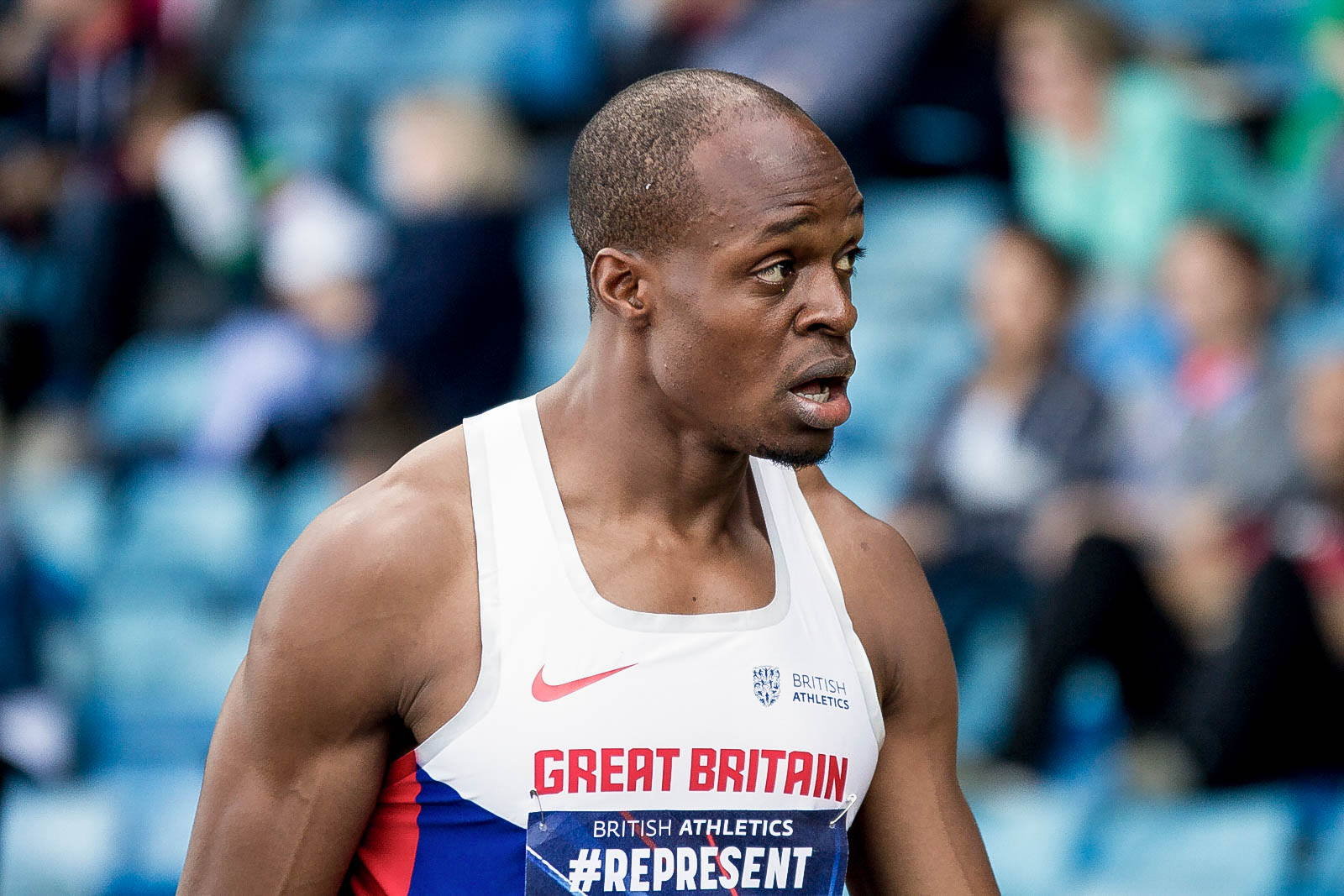 James Dasaolu (born 5 September 1987) is a British sprint track and field athlete who specialises in the 100 metres, over which distance he is the 2014 European champion.

In July 2013, he became the second fastest Briton of all time after running a 100 m time of 9.91 seconds in the British Championships. In 2014 he won his first major title, claiming the gold medal in the 100 metres at the 2014 European Athletics Championships.