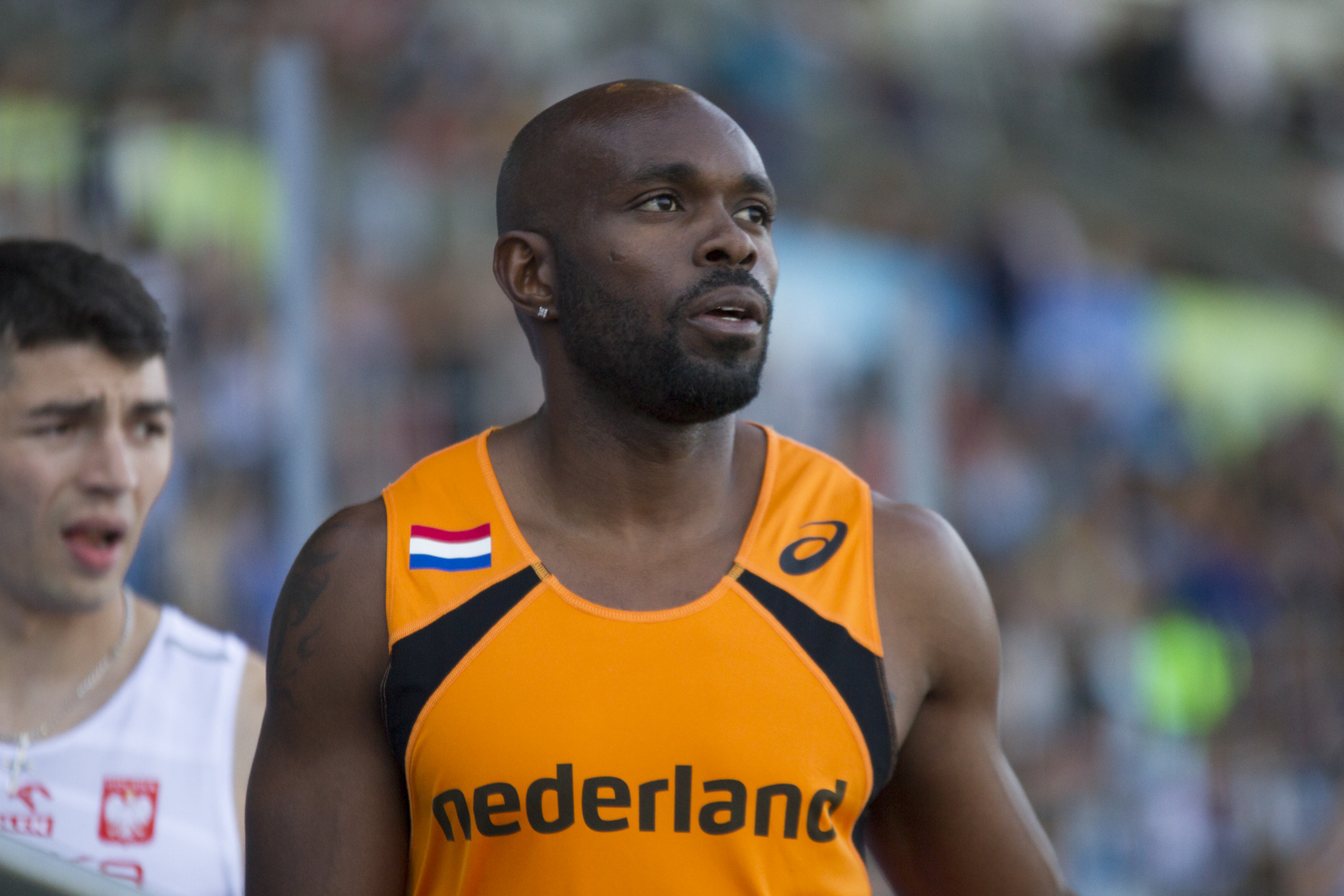 Churandy Martina (born 3 July 1984) is a Dutch sprinter from Curaçao, currently representing the Netherlands. Previously, he represented the Netherlands Antilles until its dissolution in 2010. His personal best time over 100 metres is 9.91 seconds, a Dutch record, achieved in a 2012 London Olympic Games semi-final. In addition, he holds the 200 metres national record with a time of 19.81 seconds, achieved at the IAAF Diamond League meeting in Lausanne, Switzerland.