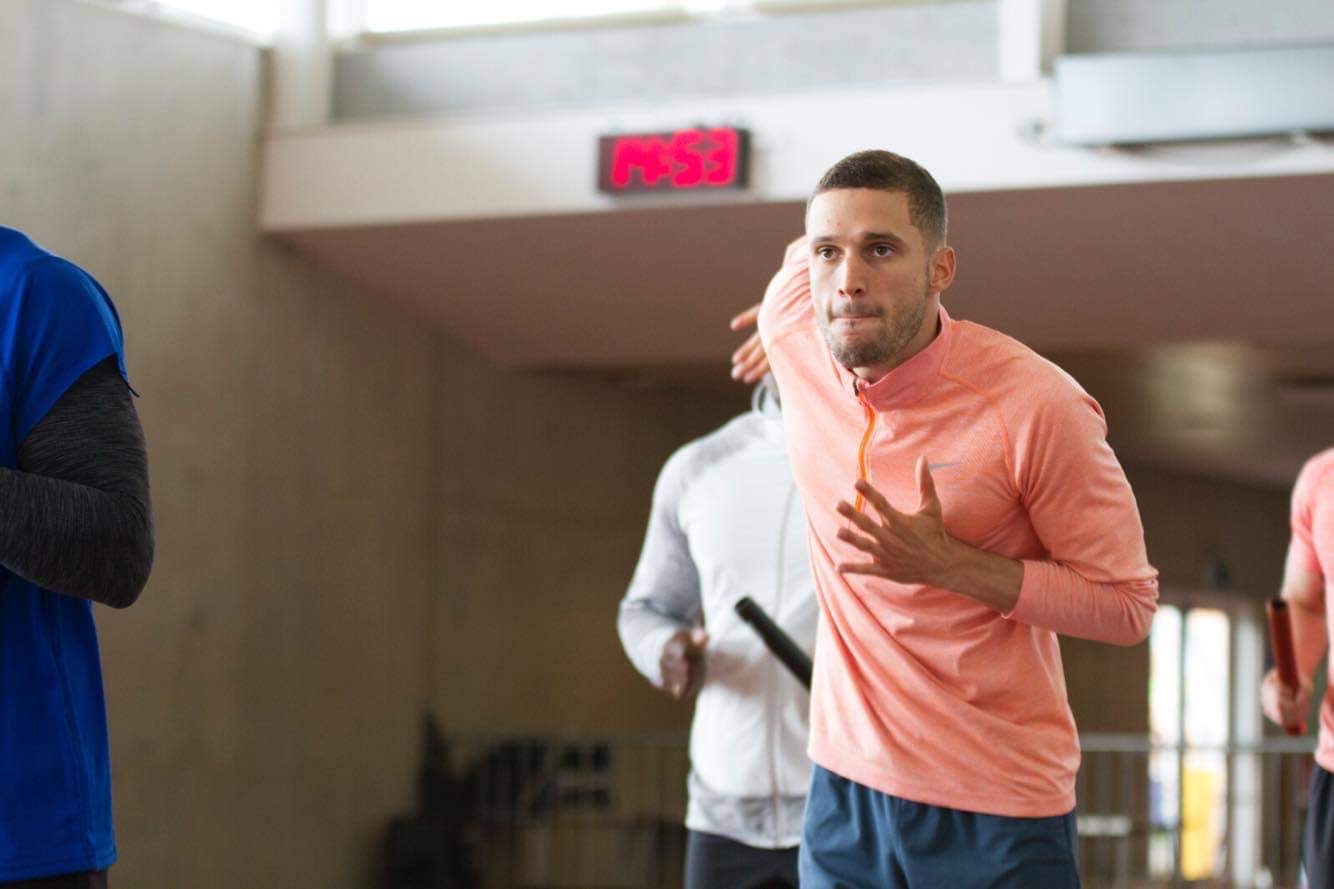 Talbot won the 200m bronze medal at the 2012 European Athletics Championships in Helsinki. For Team GB in the 4 × 100 m at the London 2012 Olympics, he ran the third leg in the heats but failed to exchange the baton with anchor Adam Gemili. He ran again for Britain in the 4 x 100 at the 2014 World Relay Championships, forming part of a quartet which ran 37.93 in the heats and went on to win bronze.

At the IAAF World Championships held in London in 2017, Talbot qualified for the 200 metres semifinal with a personal best of 20.16 in his heat on 7 August. Five days later he ran the third leg for the 4 x 100 metres relay team which won the gold medal in a time of 37.47, a British and European record.